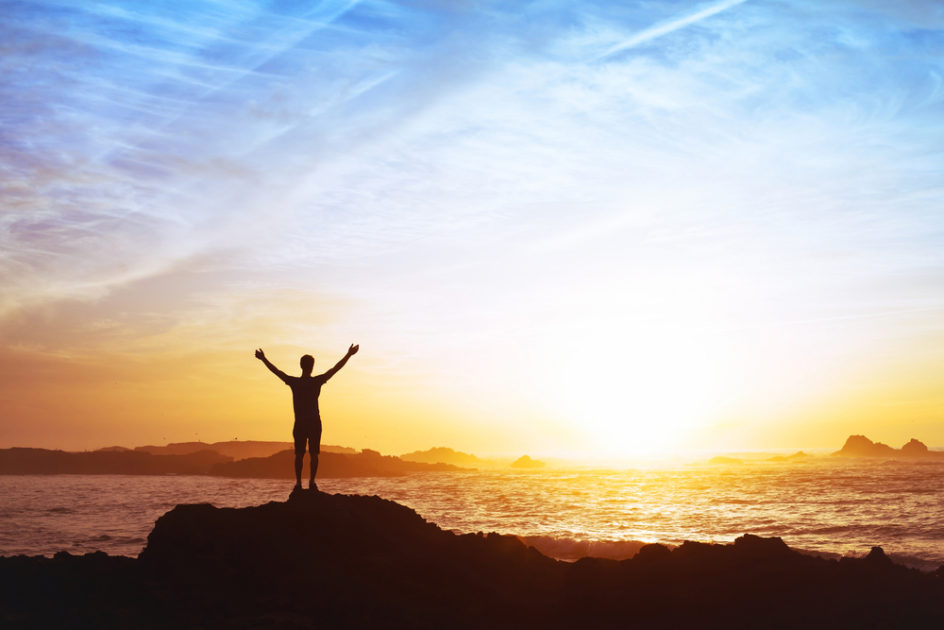 Sarah lives in England with her husband. She has been a school headmistress for nine years and has worked in the education system for over twenty years. Last year she realized she was feeling stuck and was hungry for more in life. This desire brought her to Marianne Fryer, and they began one-on-one life coaching. Through their sessions, Sarah discovered a new level of freedom, joy and peace both in her personal and professional life. She shared, “Coaching has expanded my vision for life and helped me to discover what’s possible!”

Sarah came to coaching looking for more fulfillment in her life. Before she began life coaching with Marianne, she had spent most of her time focused on growing in her career. Sarah said, “I had invested so much into my professional sphere that the rest of my life had been neglected. I had no hobbies or other interests outside of work.” Life coaching connected Sarah with her heart again and gave her new confidence to explore her desires and dreams. Since she began coaching, she has joined a book club, taken a flower-arranging course and even discovered that she loves mountain biking! Sarah shared her newfound realization that, “God actually has a sense of humor, and living with Him can be fun and powerful at the same time.”

Coaching also impacted Sarah’s professional life. Initially, she thought she had her career all sorted out, but then she concluded, “God’s vision for me is much bigger than what I originally thought. He knows we are capable of so much more.” As God removed limits she had put on herself, Sarah began to dream bigger about what was possible in her professional future. Coaching gave her new confidence to believe that the best is yet to come. It also gave her practical tools to use during difficult situations at work. Her key relationships with people in senior positions were transformed as she walked in a new level of peace and vision.

Sarah’s newfound approach to her professional life also had a profound effect on her well-being. Previously, Sarah had thought that working hard as a headmistress meant crawling to the end of terms feeling broken and exhausted. After coaching, for the first time in 20 years, she enjoyed the process of going all the way through to the end of her school term and felt energized by it. She actually was relaxed as she finished out the best term she had ever had. This was a major breakthrough in Sarah’s coaching journey.

During Sarah’s sessions with Marianne, she came to see God in a new way. Before, she didn’t hear from God much and He felt distant to her. Through their coaching sessions, God began to reveal Himself in visions, and she encountered His heart towards her. Sarah said, “I always felt as though God loved everyone else, but now I’ve discovered God’s love for me and that I am important to Him. I realized God actually knows what you like, and He will speak to you in a way you can understand.” Through the coaching sessions, Sarah realized there is a spiritual world going on as well as an earthly world. She was empowered in her prayer life as she connected more with God.

Through coaching, Sarah recognized there was another way to live. She experienced new growth and friendships that have encouraged her to walk in greater hope. She shared, “I have discovered my new normal is happy, calm, peaceful and steady.” Sarah now lives in greater confidence and freedom as she explores what this new normal looks like in her daily life.